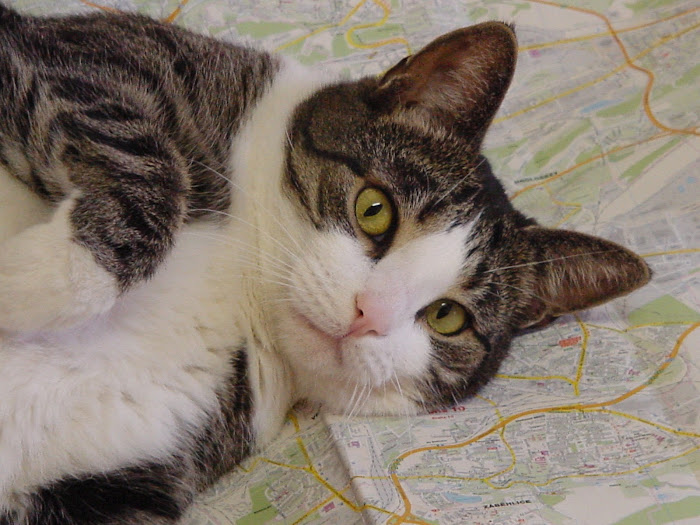 "It is a fearful thing to love what death can touch." – Anonymous

Chicho died next to me on the bed on Saturday as we were both napping in the sun. His last anguished breaths woke me up and I was able to comfort him for a few seconds before he passed.

I had brought him home from the vet just a few hours before. The doctor had called to say his condition wasn't improving and suggested that it might be best to take him home, where he might feel more comfortable.

I didn't want him to die in a doctor's office.

I'd been a dog person all of my life, but getting to know Daisy's two cats, and a few other strays along the way, changed my mind forever.

I could write more about Chicho, but I thought I'd let Daisy and Emma have the floor. I thought I'd also share a few photos of Chicho taken over the years.

Daisy wrote her wonderful eulogy for a Facebook post. Emma wrote hers through her tears as a sort of therapy in the minutes after Chicho died.

We lost a very important member of our family today.

A few days ago, Chicho became lethargic and seemed to have trouble breathing. After a few unpleasant days at the vet, he came home this afternoon and breathed his last while lying on the bed in a patch of sunlight. Emma and Grant were with him.

He did purr today, and he also drank out of the toilet. I choose to interpret those things as meaning he lived his life to the fullest to the end.

Allergies mean Chicho is probably our last cat. Fortunately, he leaves a lot to remember him by.

A little bit of his history:

We got Chicho in 1999, when he was a kitten in a cardboard box at a pet market in St. Petersburg. We had already selected a "fancy" kitten, our beloved Zhenya, and they offered to throw in Chicho, a street cat, for free.

Despite his scrappy origins, he put together a distinguished CV.

I'm sure he's one of the few cats to take the Krasnaya Strela to Moscow, and he also holds a Russian (cat) passport, which we all know are currently in great demand in Crimea. Named after Salvadore Allende, his name made a graceful transition to the Czech Republic, where it also means "kitty."

To the last, he enjoyed his hobbies: eating, purring, winking, laser tag, meowing at the crack of dawn, scratching furniture, "thinking" outside the box, and engaging in ostentatious acts of relaxation.

To anyone who thinks cats are aloof and unloving, I'm sorry you never met Chicho. He loved people, belly rubs, and simply hanging out.

We're going to miss him a lot.

He was a well-loved pet and a family member. He was loving, hungry, kind, sometimes annoying, and very popular. I’ve never loved an animal as much as I loved Chicho. He’s been around my entire life, since before I was born.

Sure he could be annoying and nagging, but he was always there for me. He had a good life and a good death. I know that he’s still happy right now, wherever he is.

He will always be in my heart and always remembered. 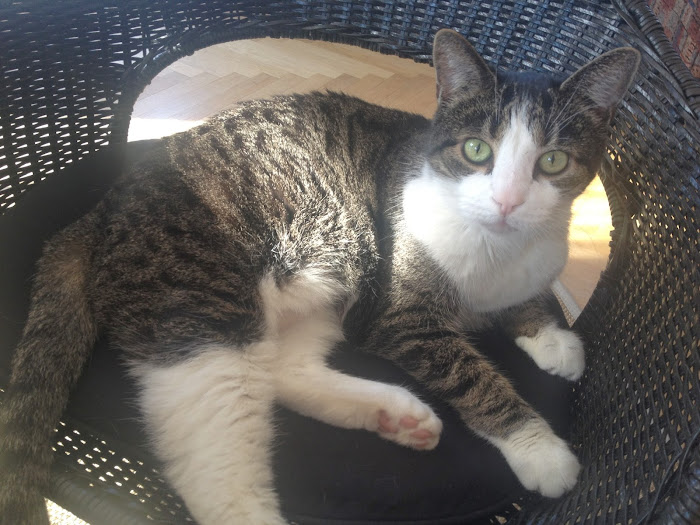 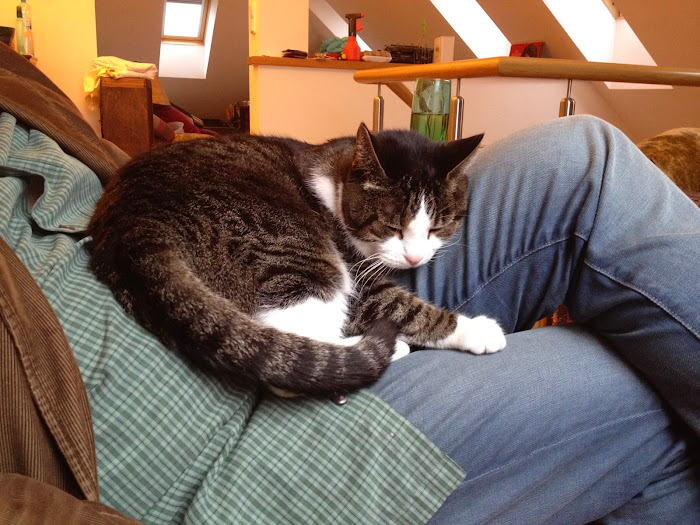 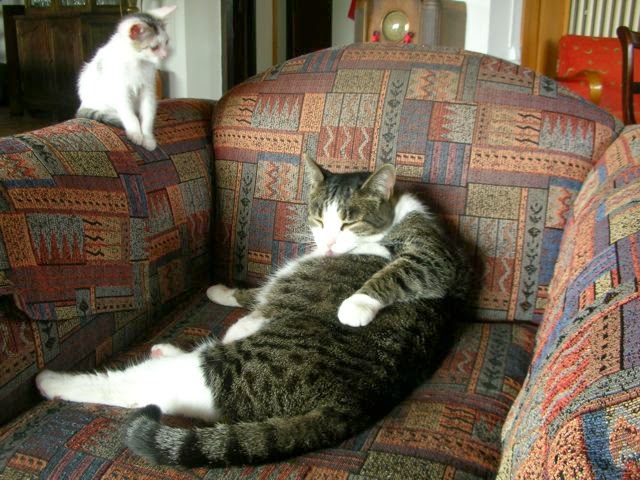 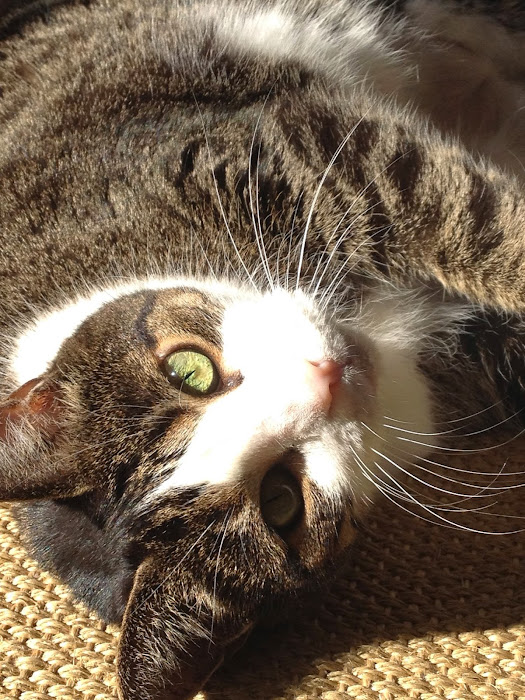 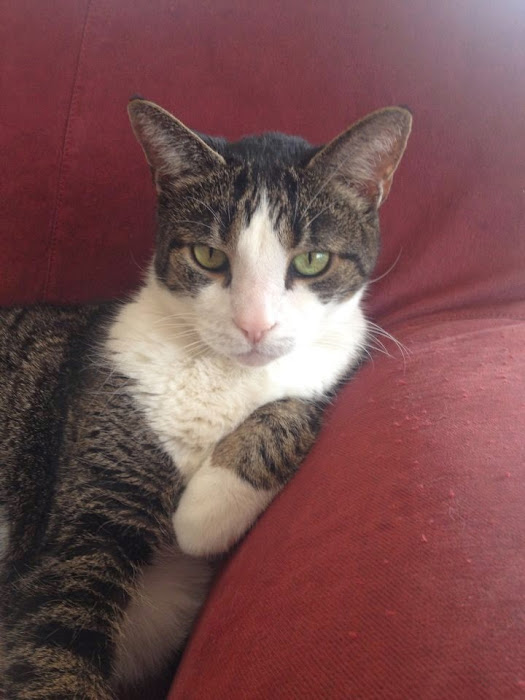 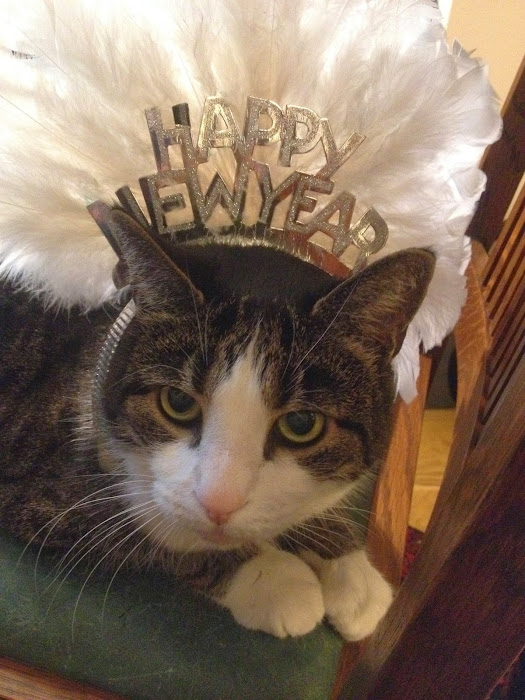 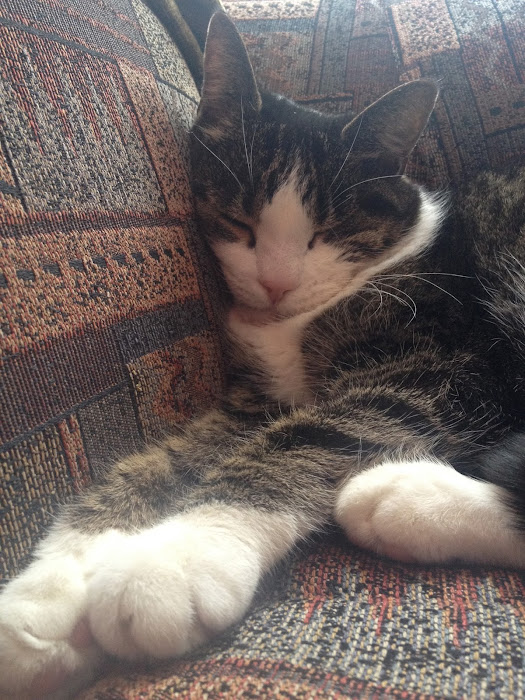 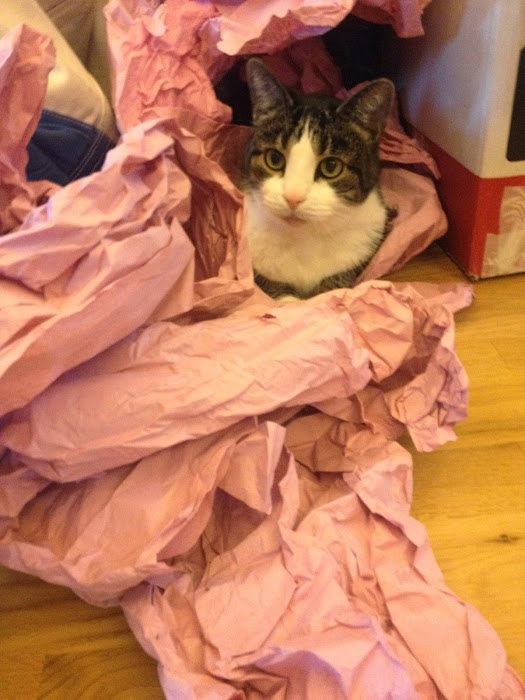 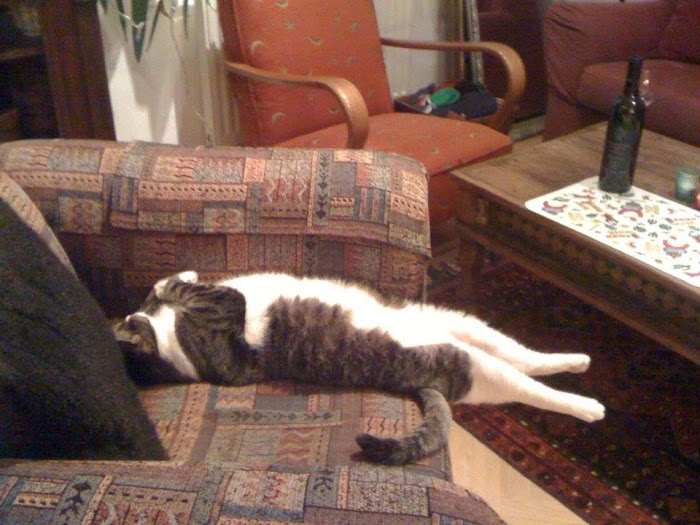 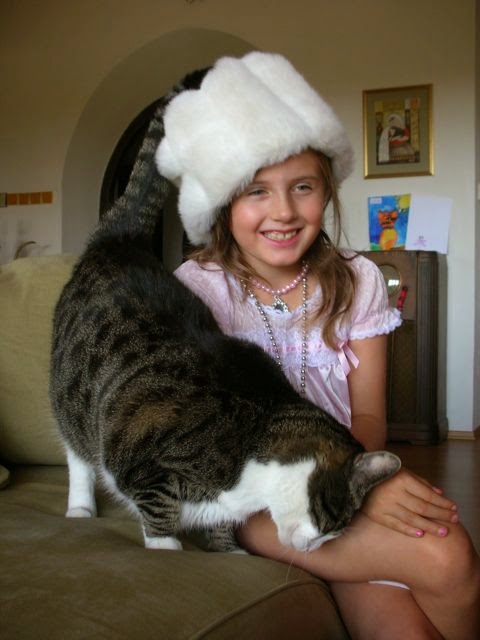 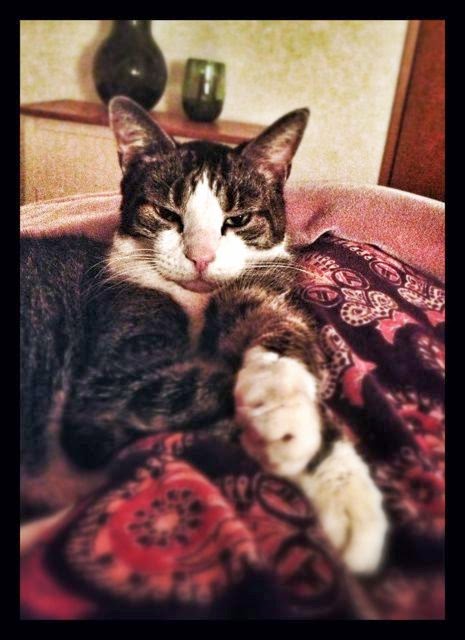 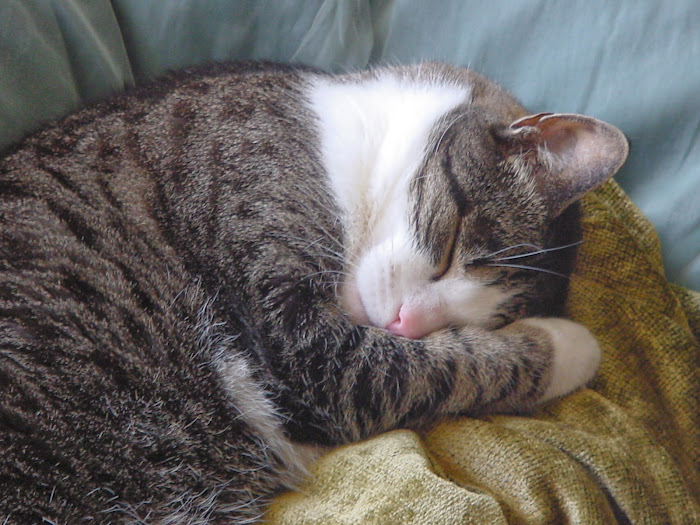 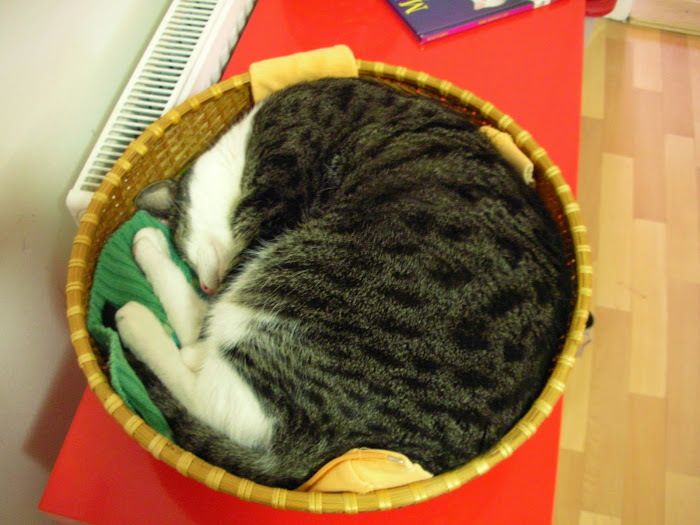 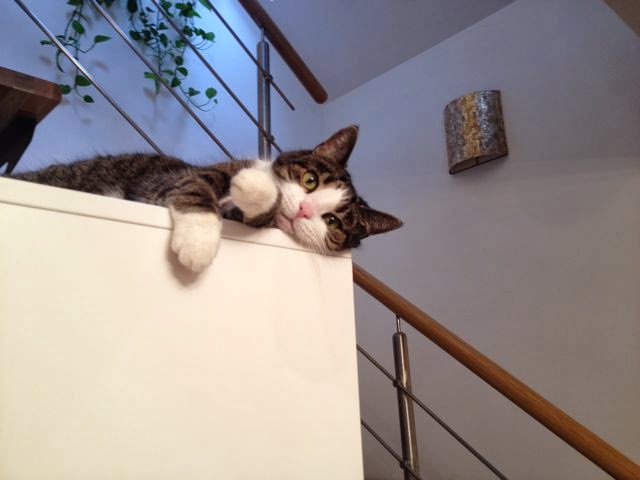 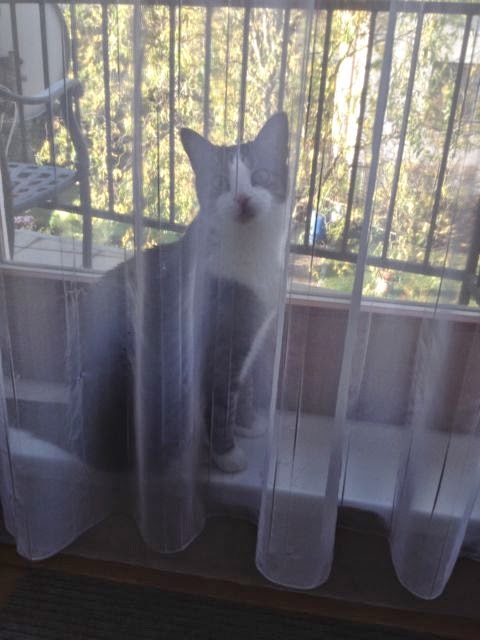 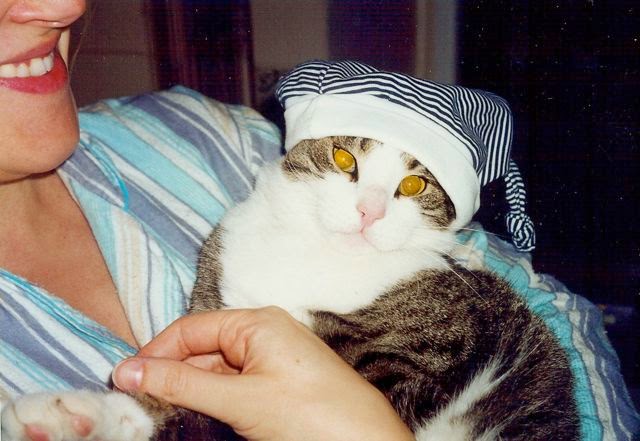 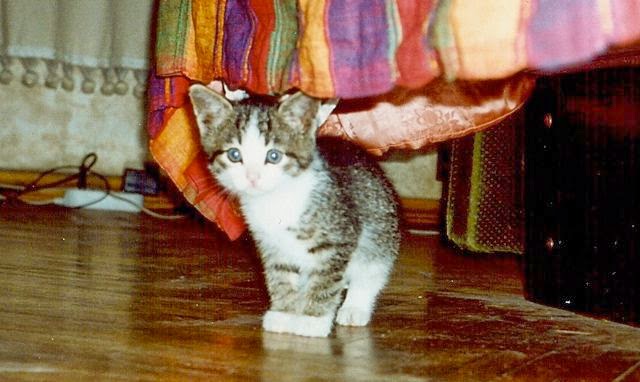