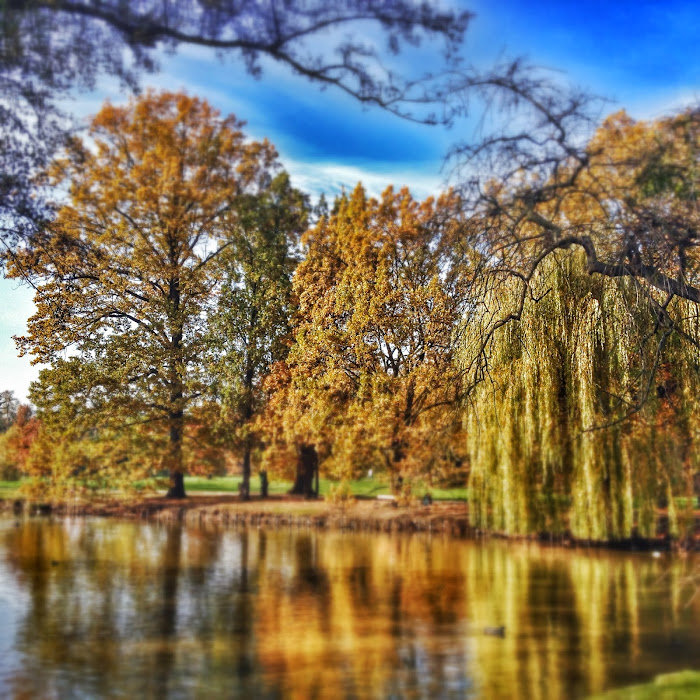 Until I got to know it a little better, I had kinda thought of Stromovka park as a little too wild and shaggy. In my mind, it wasn't manicured enough. It was nice, but it could be so much nicer, I thought. But now that I live close by, and have spent more time there, I've grown to really love it.

Not sure what I was thinking, really.

(You can see more of my Stromovka photos here and here.) 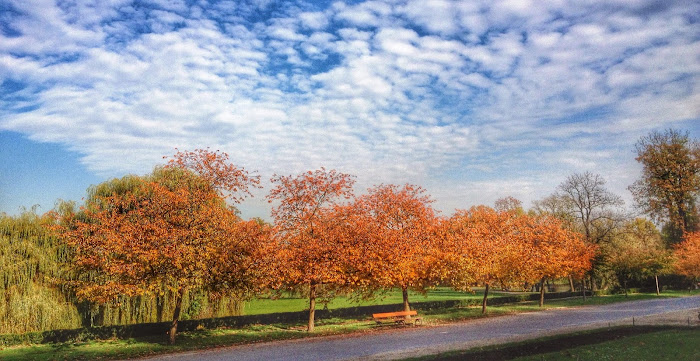 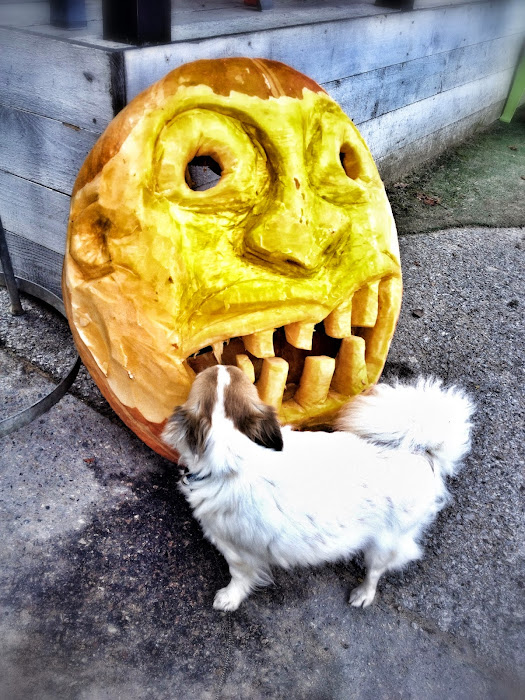 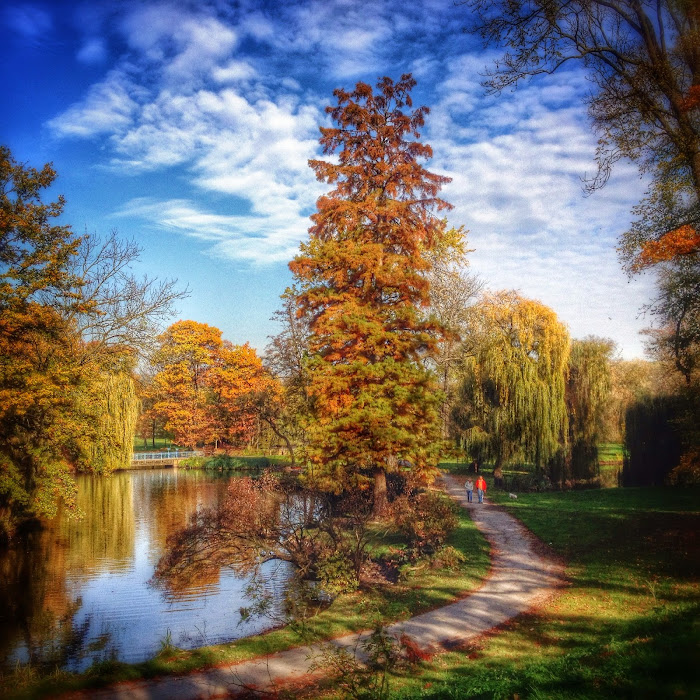 Posted by Grant Podelco at 8:09 PM No comments: 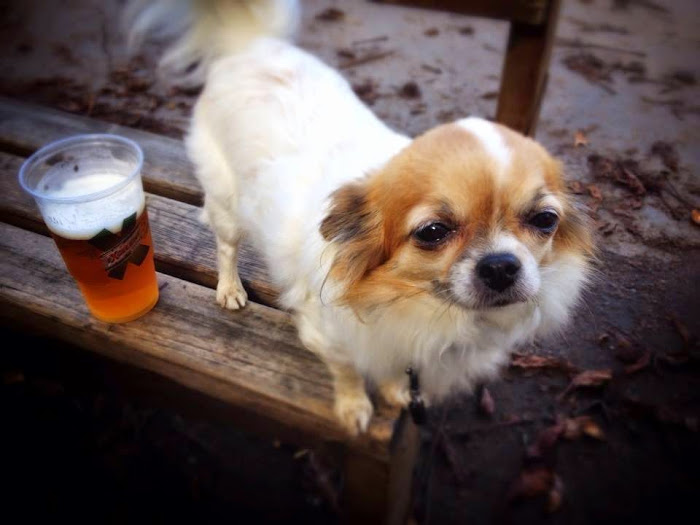 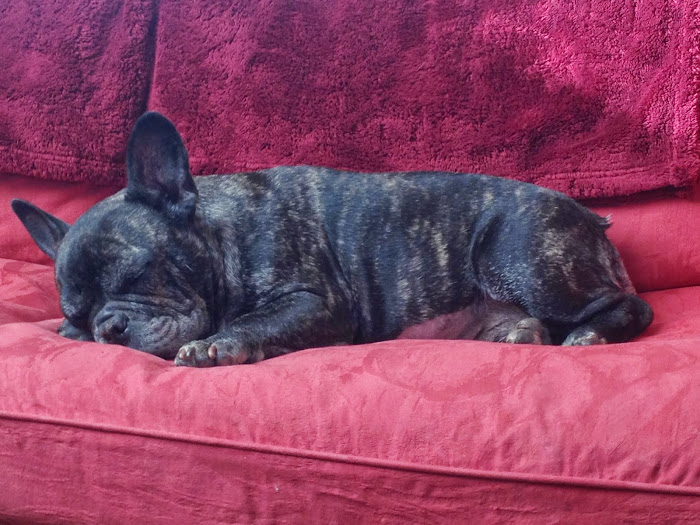 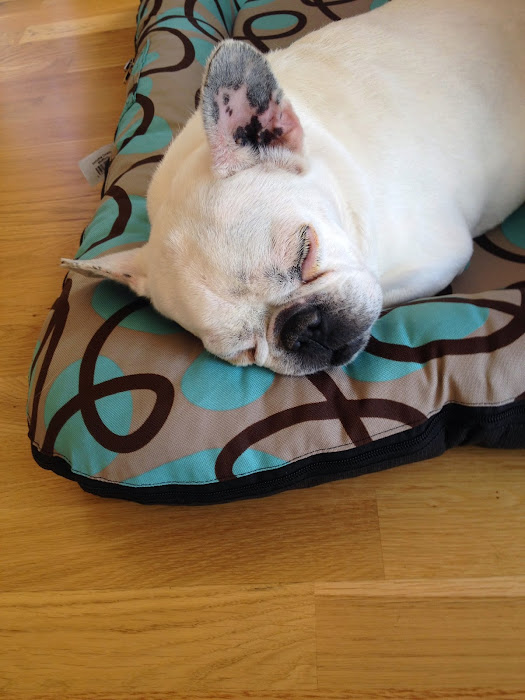 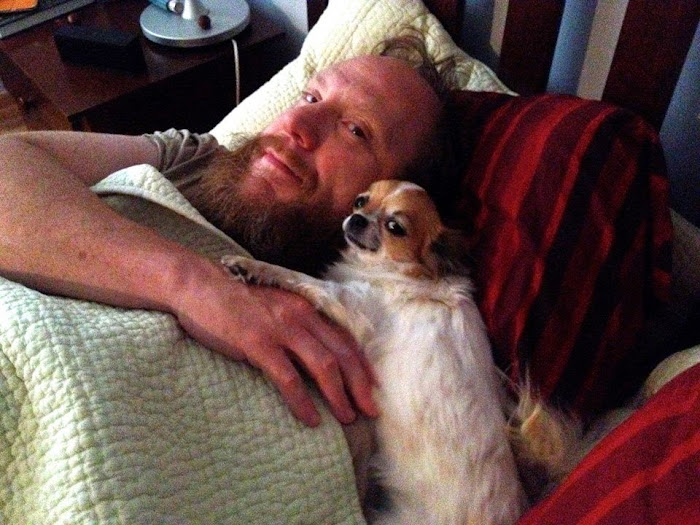 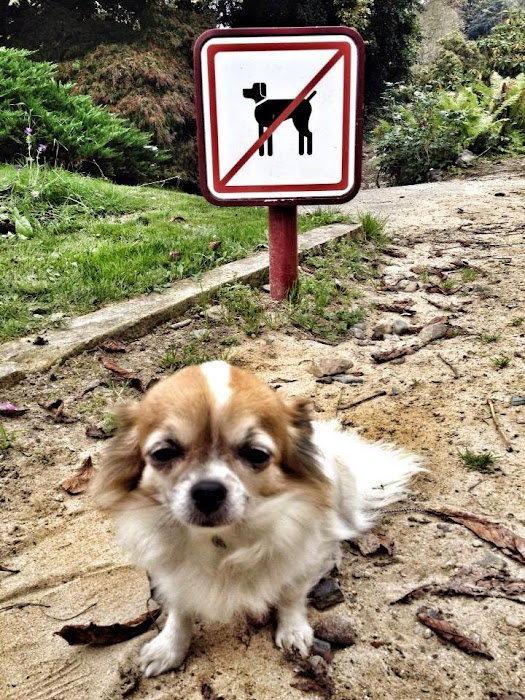 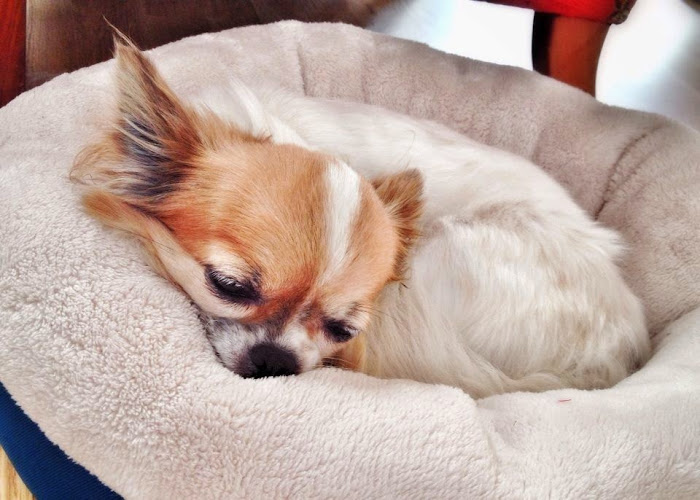 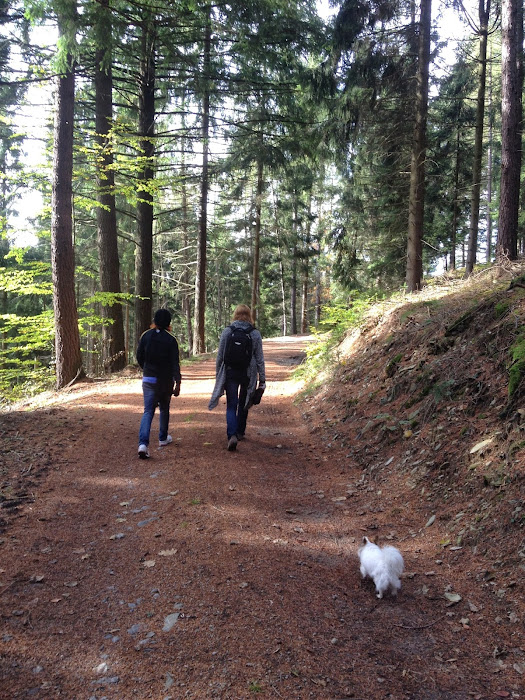 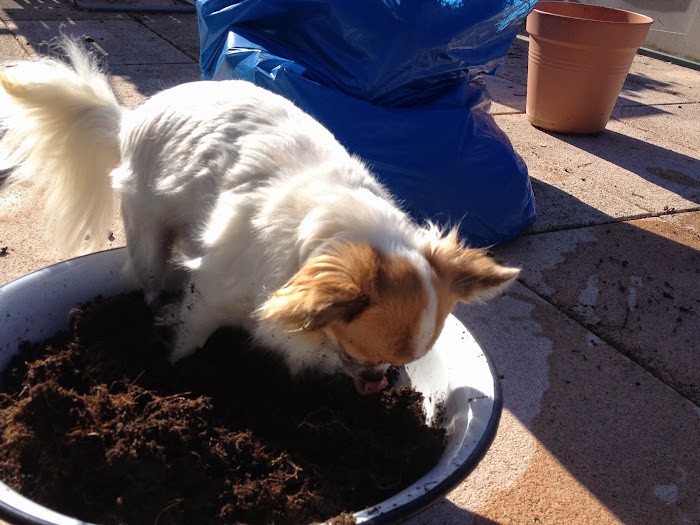 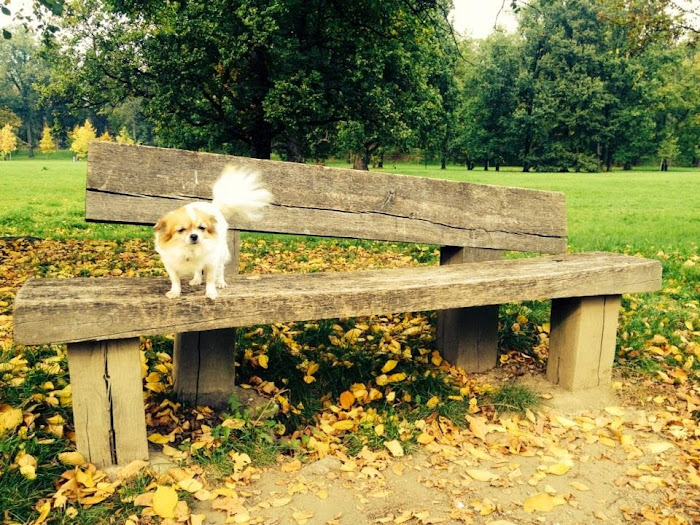 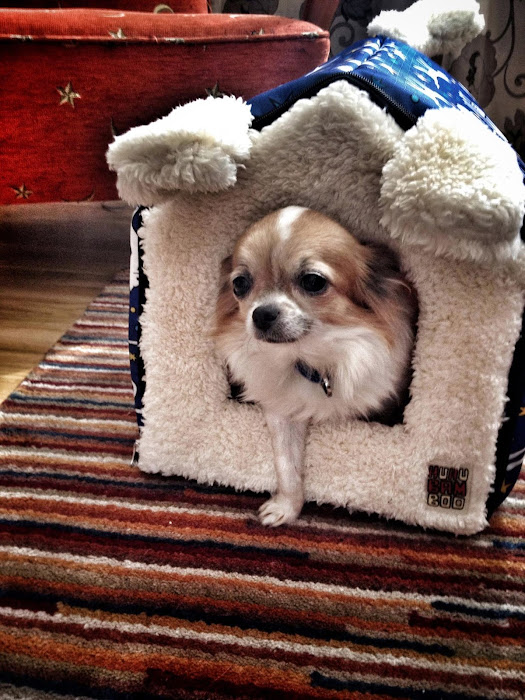 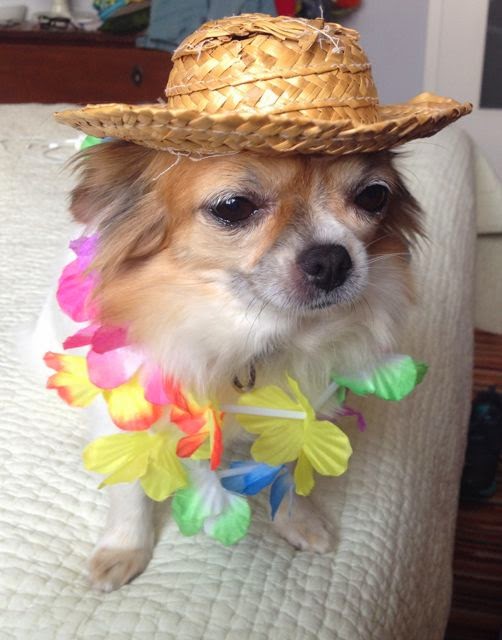 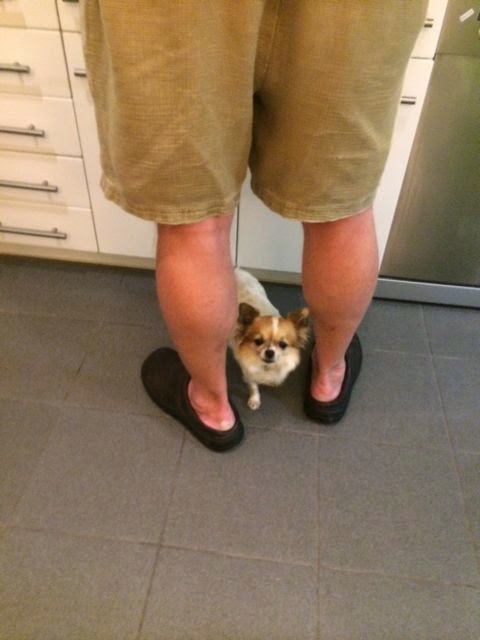 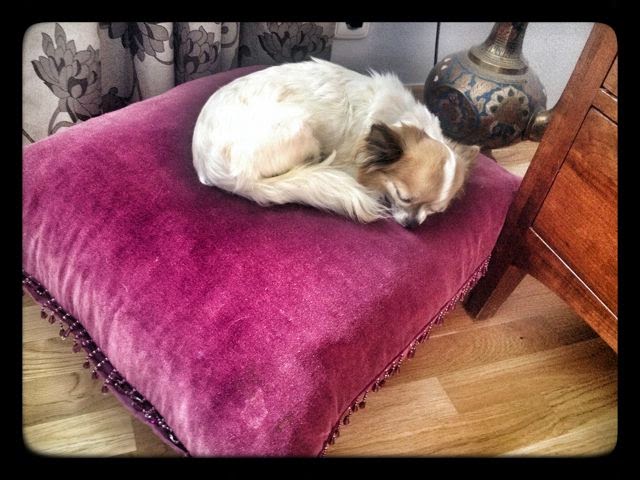 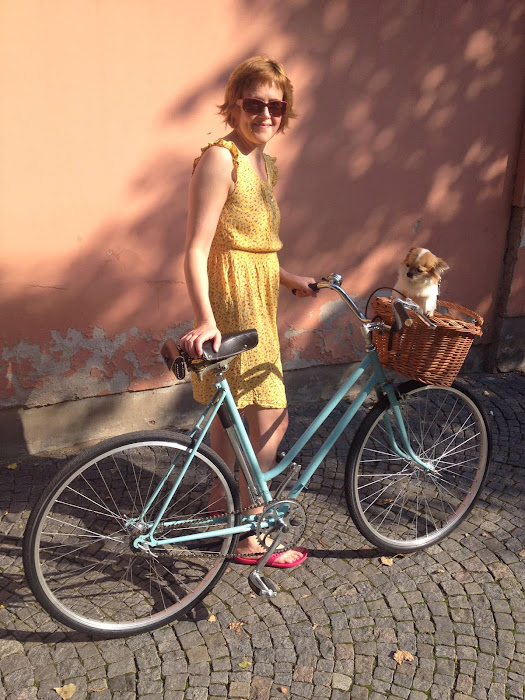 Posted by Grant Podelco at 1:00 PM No comments: