The Cats Of Piran 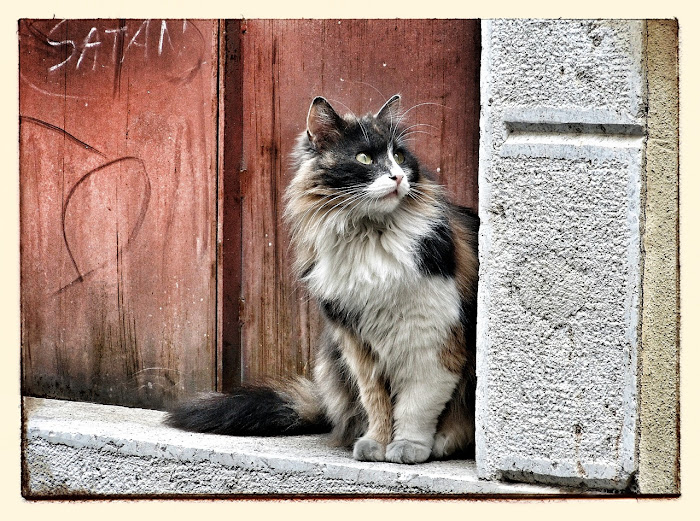 We just came back from a trip to Slovenia, which included a couple of nights in Piran on the Adriatic coast. Seems like people aren't the only ones to appreciate life in this sunny, cobblestoned village. 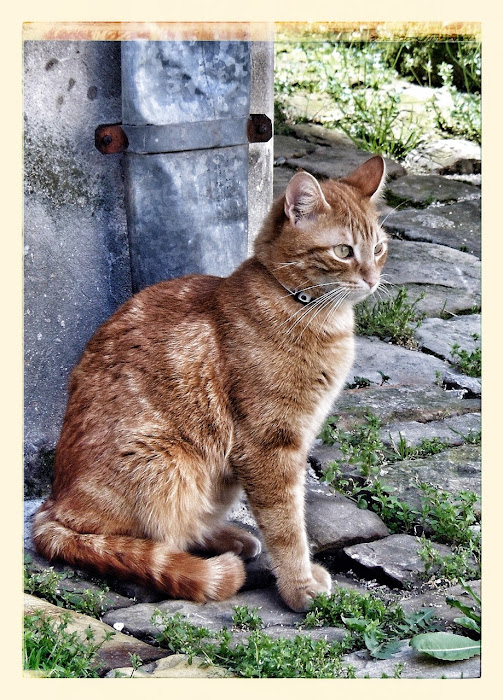 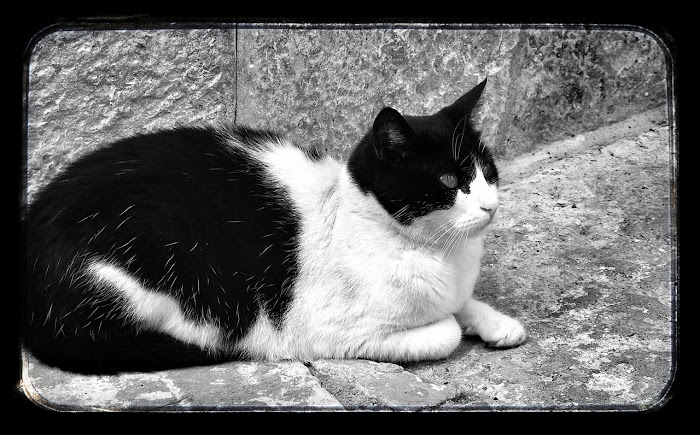 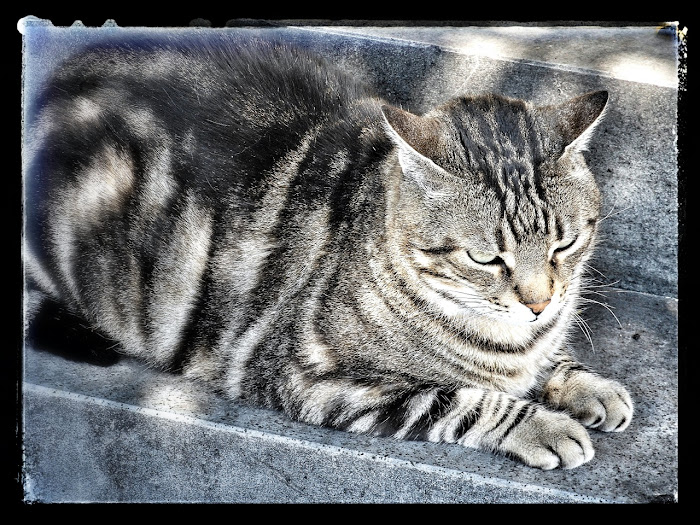 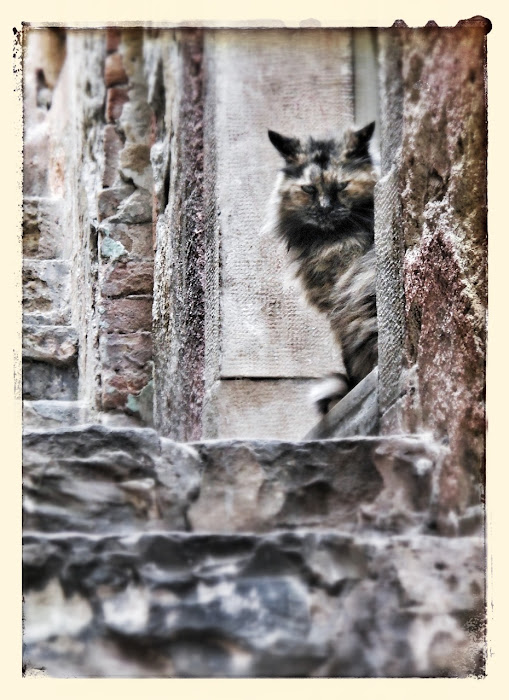 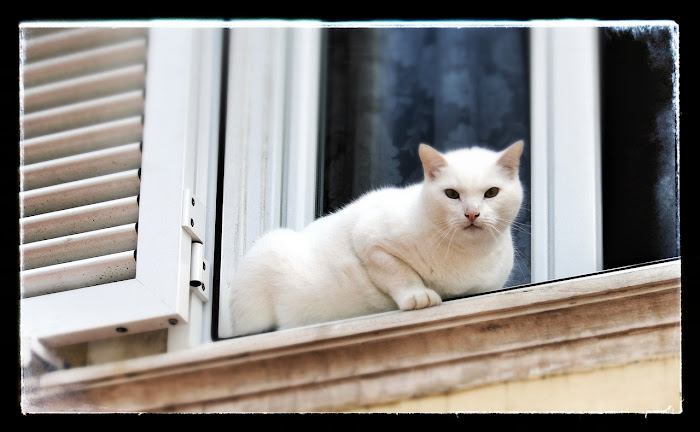 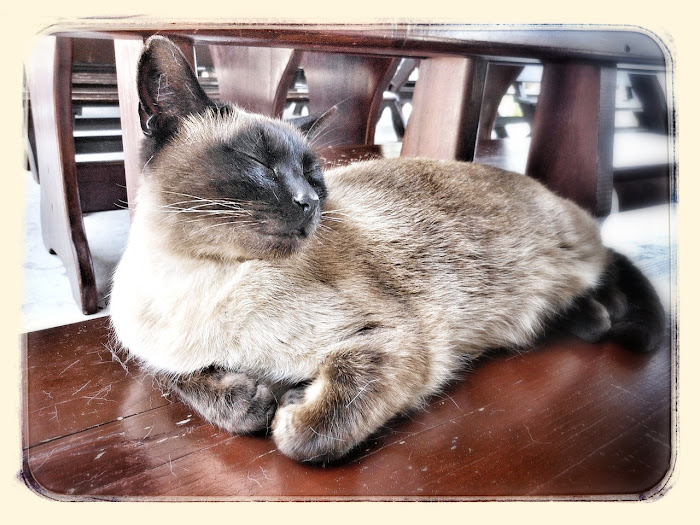 Posted by Grant Podelco at 9:33 AM No comments:

Prague The Way It Used To Be (And Still Is, In Some Places) 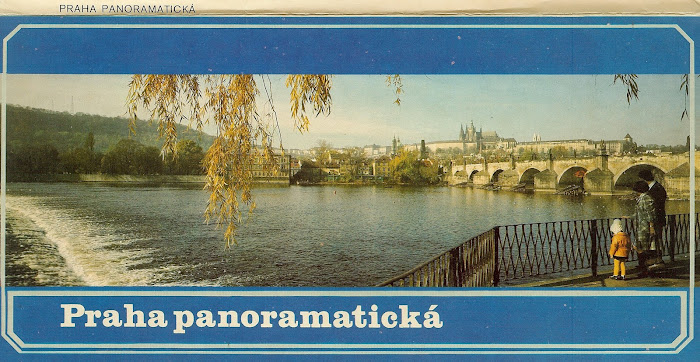 I bought this little booklet of panoramic photographs of Prague for 10 CZK in some dusty antikvariat in Prague in the mid-1990s. The photos are from the Czech news agency CTK and appear to date from the mid-1970s, since the packet includes a photo of a bright and clean Nusle Bridge, which opened in 1973. I also love the cover shot of the castle and Charles Bridge because it includes a few branches of the giant weeping willow tree that used to grow on that spot (which was sadly cut down for some reason and has since been replaced by a much smaller tree).

The photographs depict a much quieter city than the Prague of today. There are only a few dozen people scattered across the Charles Bridge on a bright summer’s day, and not a kiosk in sight. Today, the bridge is packed with merchants and musicians and hundreds (if not thousands) of tourists, even on the grayest of days. Ditto Old Town Square.

It’s also fun to see the trams circling Wenceslas Square, before the highway was wedged between the square and the National Museum, also in the mid-1970s, I’m guessing, and all the pastel-colored cars parked in Old Town Square.

I'd say Petřín pretty much looks the same as it does in these photographs. (If you're visiting Prague in the spring, summer or fall, and you don't take a walk on Petřín hill, with its incredible views across the city, and its apple blossoms and lush grass, you're missing a real treat.)

As an accompanying brochure to the photos exhalts:


“Prague is never the same, it changes with the seasons of the year, with each hour of the day. Blossoming streets of Petřín parks in spring, like rosy lace beneath the blue canopy of the sky. Painters are ashamed to paint the scenery, it is trumpery, they say. The transparent air of the summer evenings with neon signs in Wenceslas Square. Warm summer nights on the Vltava banks, old lamps illuminating the Kampa Island.  Thousands of shining windows in the Northern or Southern Town, families, homes, life. Autumn fogs in the morning through which the ruby light of traffic signs blinks on the crossroads: Stop. Yes, let us stop for a while at least, look around and play hid-and-seek with Prague.”

A darker time for Czech life and politics (although some would certainlyi disagree), but oh, to have had the chance to see the Prague of 1975 as a Western tourist. 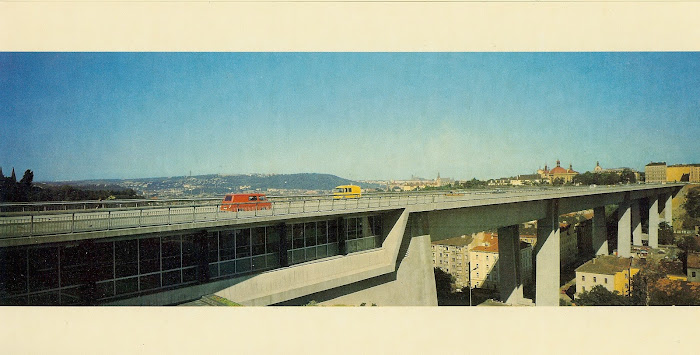 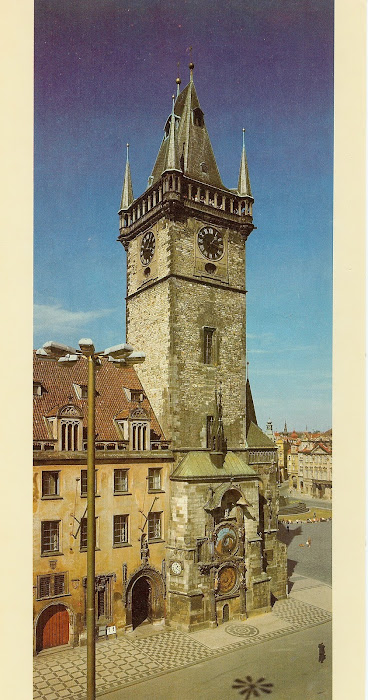 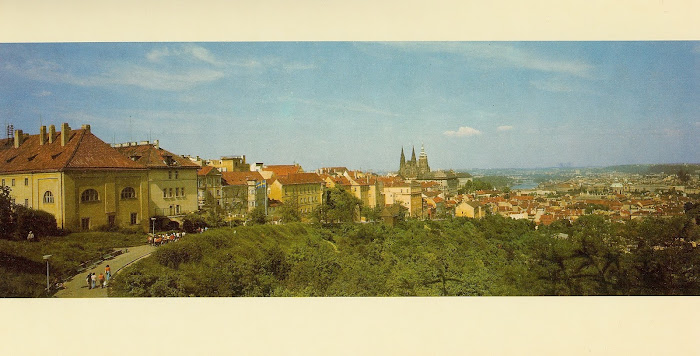 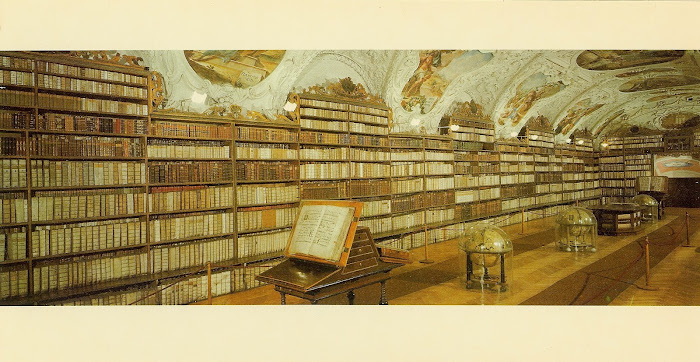 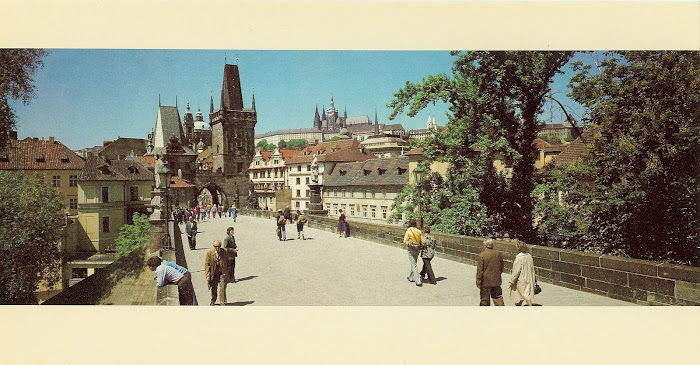 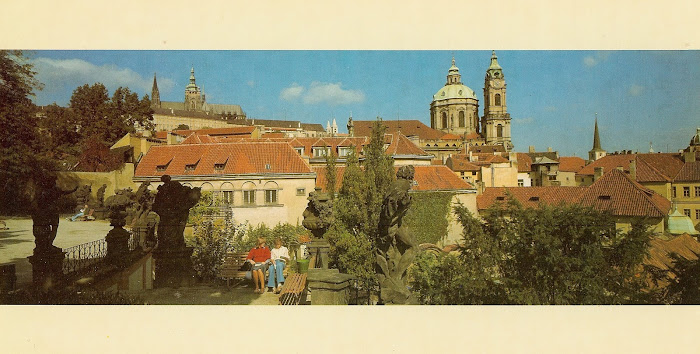 Posted by Grant Podelco at 1:57 PM No comments: 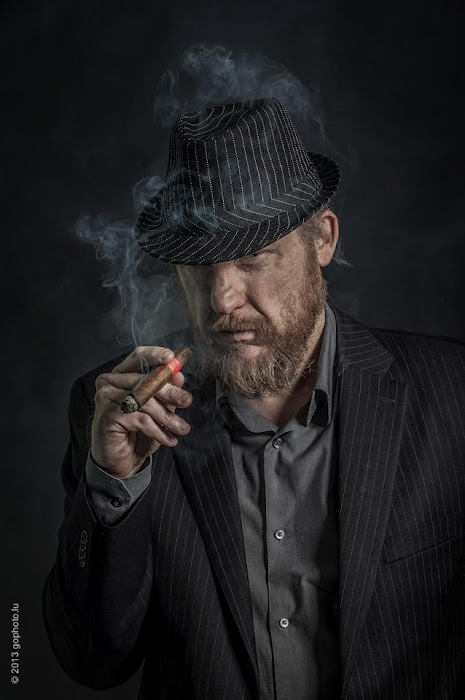 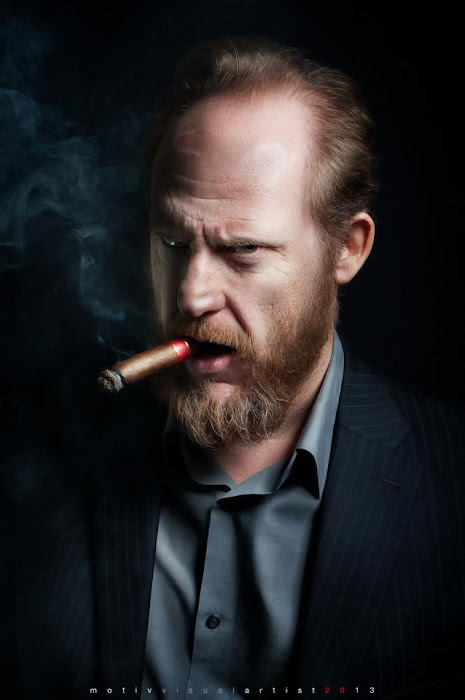 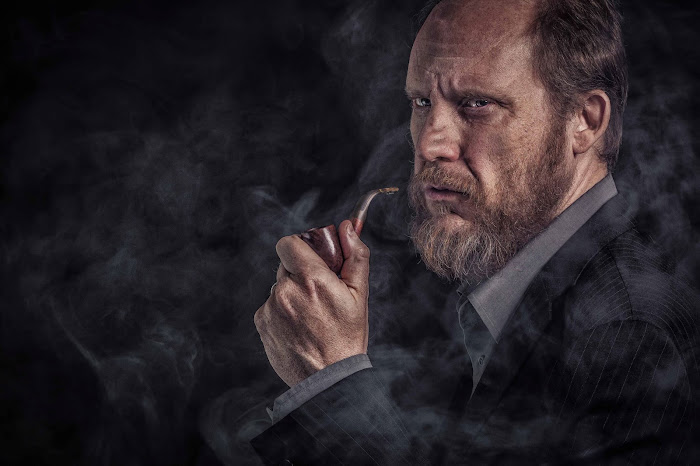 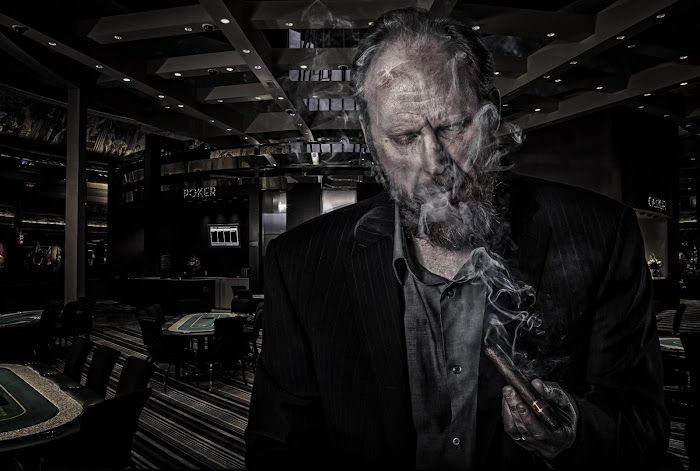 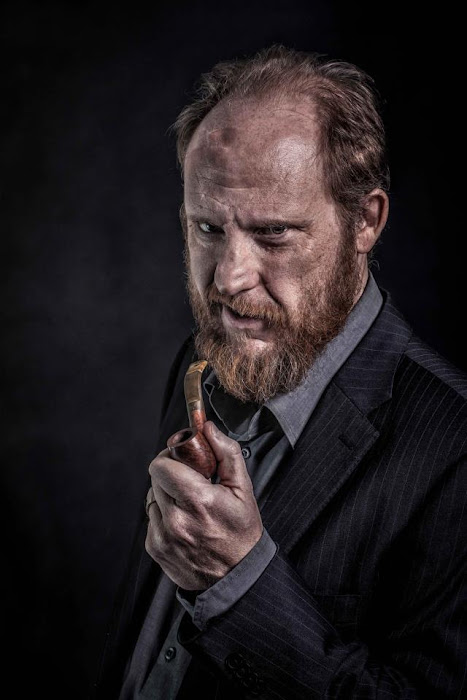 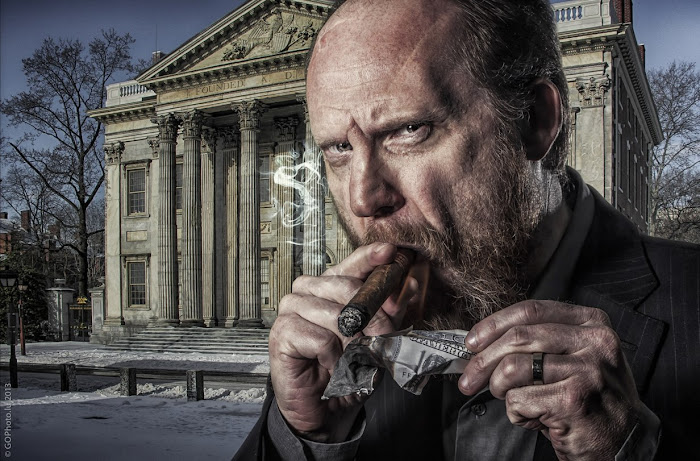 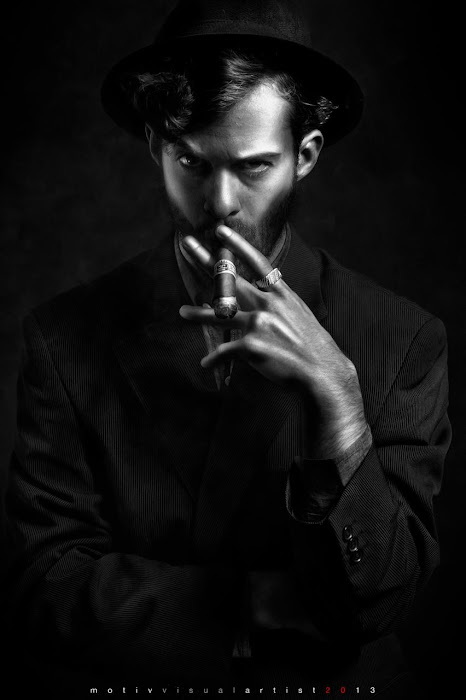 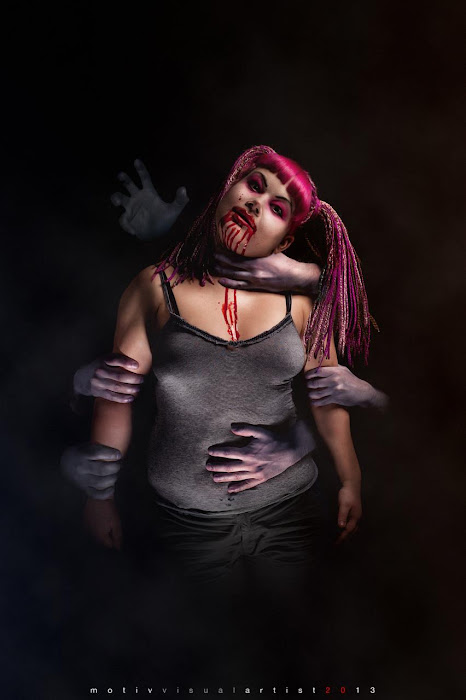 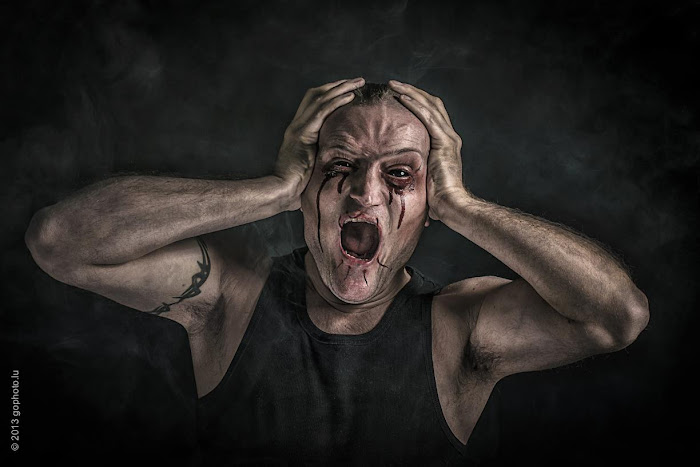 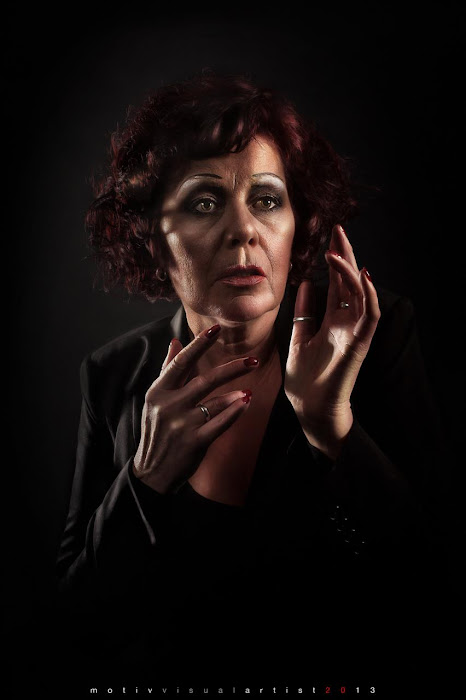 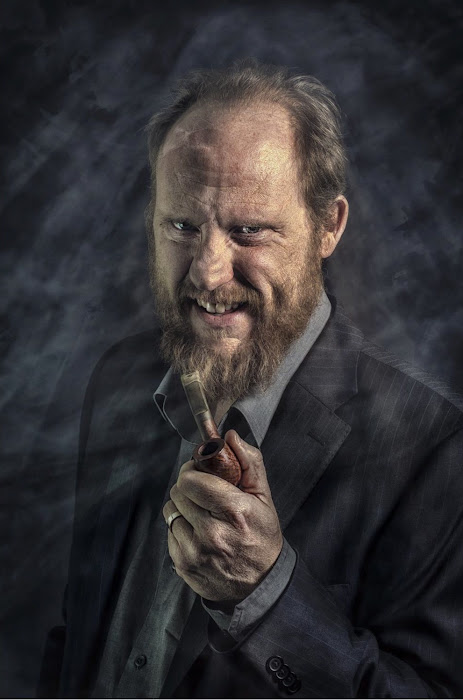 Posted by Grant Podelco at 11:12 AM No comments: