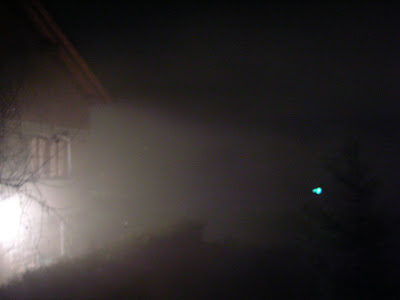 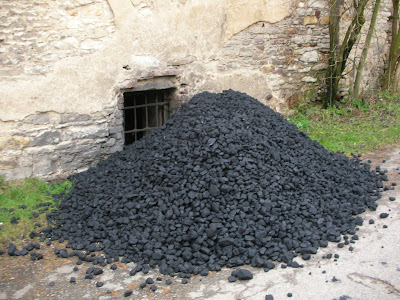 Just one more reason to look forward to the first signs of another Prague spring.
Posted by Grant Podelco at 6:27 PM